Call me the Dr. Ruth of food if you must, I just couldn’t resist getting into a topic that is sure to embarrass my kids and my mom.  After all, Valentine’s Day is next week and aphrodisiac foods seemed much  more interesting than a recipe for a theme-decorated dessert.

My first thoughts were rather pedestrian: 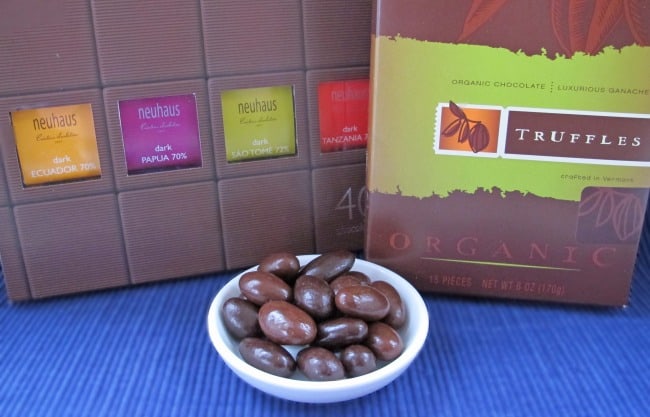 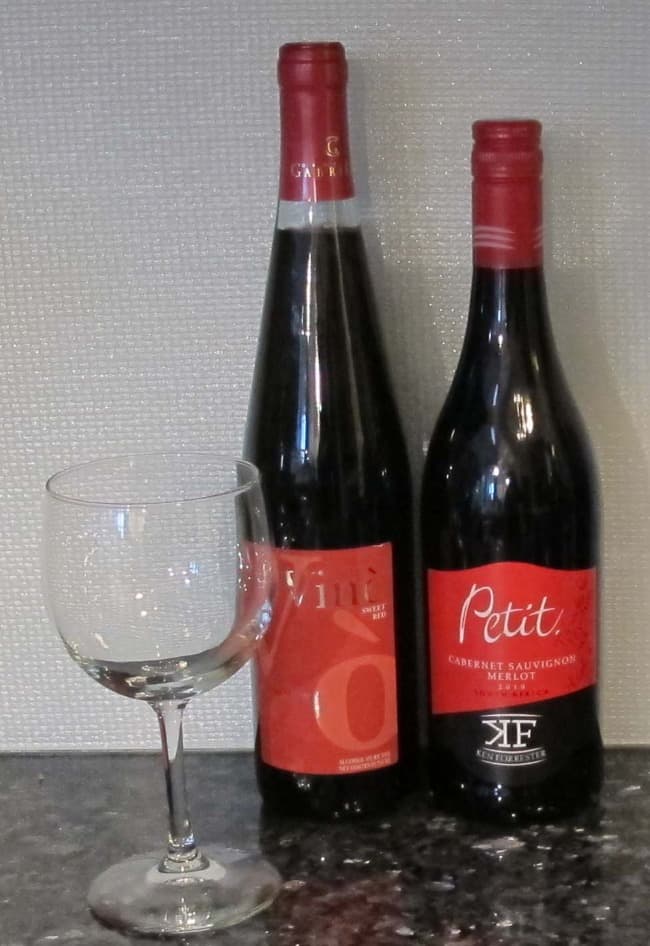 But there had to be more to this topic, so I looked for history, myths, and scientific facts about aphrodisiac foods.  Before I get into the details, a disclaimer:  I’m not a doctor or a dietician and my credentials as a historian are a dusty shelf of books that prove I have read – but don’t necessarily remember – many centuries worth of wars, revolutions, and historically relevant love stories.  I’ve cited my sources  – rely on them at your own peril.

First of all, what is an aphrodisiac?  The Oxford English dictionary defines aphrodisiac as “a food, drink or other thing that stimulates sexual desire.”  (Don’t you love that precise term “other thing”?  In these days of online herbal cures, Viagra/Cialis, and sex toys that phrase seems almost Victorian.)

I began my research by consulting magazines that purport to know and overshare everything a modern man or woman could need to have a fabulous time eating, drinking and cavorting.  It won’t surprise you that AskMen and Cosmopolitan each has its own, gender-specific take on the subject of aphrodisiacs.

The AskMen list of aphrodisiacs begins with nuts (I kid you not) and goes on to coffee, which it says does not have an aphrodisiac effect, but merely contains caffeine that stimulates the body and that effect is “usually mistaken for sexual arousal”, chocolate (no surprise there), and celery (what?).  The most interesting part of the AskMen article on food aphrodisiacs is a list simply titled “other notable foods” with no further explanation: onions, orange, peaches, pears, peas, pepper, salt, thyme, truffles, and vanilla.

Cosmopolitan’s take on this subject is a 10-slide aphrodisiac food extravaganza, with scientific/pseudo-scientific explanations and lovely pictures.  It’s a fun read if your eyes don’t glaze over at the chemical names and you don’t get embarrassed reading explicit explanations of sexual functions.  Here is Cosmo’s list: hot chilies or peppers, asparagus, avocados, bananas (yes, the obligatory shape-joke is there for your reading pleasure), chocolate, oysters, pomegranates, red wine, salmon, walnuts, and 2 near and dear to my heart – vanilla and watermelon. 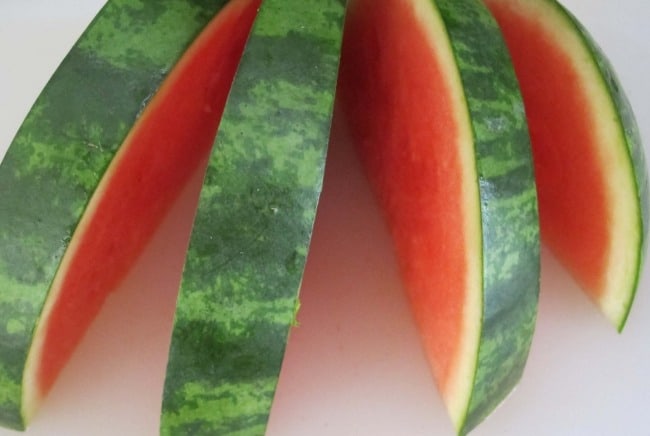 After reading those articles, I was began to doubt my sanity and to worry about who may find this article and what they’ll be googling when they do.  However, I rarely turn back once a research task is before me and the tabs were already open on my laptop, so I continued.

Because Columbia University Health Service’s AskAlice site has served me well in the past, I checked its entry on aphrodisiacs. The article lists substances that have been considered aphrodisiacs by various cultures – a nice dose of history and anthropology for us liberal arts types.  My nominations from that list for foods-I-am-least likely-to-try (as an aphrodisiac or for any other reason) are raw bull testicles, and ground rhinoceros horn.  I was disappointed that AskAlice doesn’t give any citation for its claim that the latter is source of the term “horny.”  And why does it claim that ground Spanish fly is the “most famous reputed aphrodisiac of all”?  Disappointing for its academic rigor, but a good read.

If you’re looking for a well-written and not-too-dense explanation of the science behind why some foods have been considered aphrodisiacs and whether those claims make sense in terms of modern, mainstream medicine, check out this 2008 US News article.

Finally, for more about healthy aphrodisiacs and a recipe full of them (lobster, fennel, and arugula salad) from Cathal Armstrong, the renowned chef/owner of Restaurant Eve and Society Fair, check out this video.*

Dare I ask – what are you planning to make for Valentine’s Day?

*Note: Michael Phillips, the doctor featured in this clip and the director of George Washington Medical Faculty Associates Center for Sexual Health, is a friend of mine.  He told me about the video and the series in which it appears, but he doesn’t know about this post or the link (yet).   I don’t know Cathal Armstrong personally and haven’t tried the recipe, but I’ve been to Restaurant Eve and the food and the experience we had there were spectacular.