I can’t imagine cooking (or baking) in silence.  Sometimes I chat with whoever is around or listen to a conversational show on radio, but it’s music that really gets me in the mood to whip, chop, stir, and simmer .

My musical talents are nonexistent; I can’t sing on key and when I gave up clarinet lessons in fourth grade, my father gave my clarinet to an Israeli kibbutz in case I had second thoughts. Although I enjoy listening, I am timid about exploring new genres and artists. I may have the courage to experiment in the kitchen, but music is an entirely different story.

Like much else in life, finding my “music mentor”, Stephanie, was happenstance. Although music is a huge part of her life, she is multi-talented and our initial connections were – as you might guess – food-related. 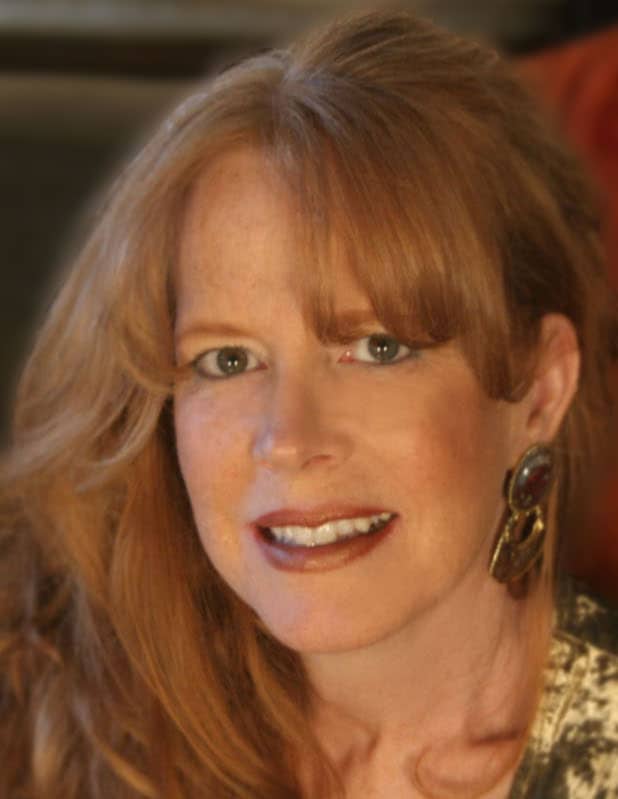 Besides being an amazing singer, an insightful therapist, and a fun person in general, Stephanie is a great cook and baker. Years ago, she brought a fabulous ginger cake to a party and, when I asked for the recipe, introduced me to its creator, David Lebovitz. (Remember my obsession with all-things ginger, especially David’s candied ginger?) The cake remains one of my favorite desserts, even though it doesn’t include chocolate, and I’m indebted to Stephanie for introducing me to it.

Speaking of chocolate, I knew we were destined to be friends when Stephanie told me that she buys dark chocolate in bulk for baking, in tiny morsels she refers to as kibble. She and her family often dip into the kibble jar instead of eating a sweet after dinner – a soul sister in the culinary sense of the word.

Stephanie and I sat down to discuss how she brings music into her kitchen – over lunch, of course. After we ordered Thai food and laughed about how our tastes in music have evolved, we got down to business. Although she occasionally uses Pandora or listens to CDs, she much prefers to create her own playlists.

How to construct a playlist for cooking (or any other activity)?

Stephanie’s tips are a how-to for Rule 10 For Meal Preparation Success – Have Fun!

Although Stephanie tends toward the pop/folk/rock genres, she tries to vary the artists and styles.  Here are a few that she has on the same playlist:

She defines guilty pleasure songs as the ones you have to “kind of apologize for” if someone else looks at your playlist. For Stephanie, these are Anne Murray’s Snowbird, Dolly Parton songs, and Kenny Rogers’ Islands in the Stream.

My guilty pleasures are French heartthrob songs (chansons) – there, I said it. Now you know my secret music vice. My husband grimaces every time he walks into the kitchen and finds Charles Aznavour, Charles Trenet, or Jacques Brel on full blast, with me singing along, or at least doing my Karaoke version as I pound spices, mix batter, or stir soup. But he can hardly complain about the happy vibe or the dishes that emerge from the kitchen after one of my “French cooking” sessions.

While not every one has to be raucous – ballads certainly have their place on a cooking playlist – Stephanie advises choosing songs that make you want to dance, smile, or sing. It’s much nicer to bop over to the refrigerator in time to the music instead of walking and if you can chop in rhythm to the beat, you’ll enjoy the prep process much more than if you simply line up the veggies and cut. If a song isn’t upbeat, does it still make you want to sing (or in my case, fake-it) along?

For a taste of Stephanie’s own music, check out Cloudburst, the vocalese-style trio she performs in that keeps up the tradition of the incredible Lambert, Hendricks & Ross.

What’s on your kitchen playlists?